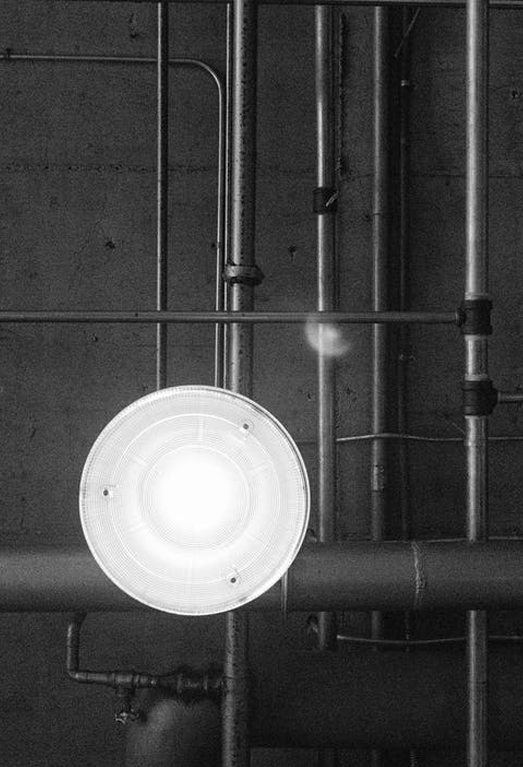 A subsidiary of Advanced Energy Resources, Inc., AER Lighting is a lighting company that works with some of the largest property owners on a national scale. While evaluating their current methods of collecting audit data, generating proposals, and measuring job status, AER Lighting knew that inefficiencies existed. With the goal of increasing efficiency throughout the entire cycle of a retrofit project, AER began looking for innovative solutions.

Founded in 2013, AER Lighting knew that there was one simple measure that property owners could exploit to reduce overall energy consumption, improve efficiencies and upgrade property in a cost-effective way: LED lighting. Targeting facilities such as large commercial buildings and multifamily properties, AER offers full service retrofits from lighting design, to installation, to rebate procurement.

As AER took on more retrofit projects, it became apparent that the methods used to collect and transpose audit information and subsequently prepare customer proposals were problematic.  Upon further review, it became obvious that the paper and pencil method of data collection coupled with Microsoft Excel was inefficient, error-prone and was hindering growth.

Realizing that there had to be a better option than tracking job status via spreadsheets, text messages, emails and phone calls, AER began to look for an option that would allow them to collect audit data in the field and cut out the process of copying hand written notes to Excel. Having used other lighting audit and proposal software that proved too cumbersome, AER was looking for a superior tablet based software that would include a low learning curve for their auditors to efficiently audit facilities and generate quotations.

AER auditors’ previous experience with software left them leery of screen designs that were too cumbersome or lacked that required functionality thus forcing them to re-create projects in Excel.  These “half-measures” generated little or no time savings for the team.AER selected SnapCount as their lighting retrofit software due to its ease of use and full lifecycle (audit through implementation) capability. AER found SnapCount to offer a multitude of features and capabilities that competitive software could not offer such as allowing multiple auditors to work on the same facility, incorporate photos into the proposal, and powerful solution editing.

Utilizing SnapCount’s audit and quotation capabilities, AER tripled the speed in which audit data was collected and turned into a professional proposal. This was due in part to the elimination of a transcription process of hand-written notes to an Excel spreadsheet to create a custom proposal. Using a tablet-based audit software, auditors could conduct audits at a quicker pace, and generate a proposal with a few simple clicks.

Armed with a quicker method of collecting audit data and generating a proposal, AER found themselves with a competitive advantage. Using SnapCount, AER increased their win rate by 60%. Customers were amazed at the speed in which AER could turn an audit into a professional proposal, with a greater level of detail than the competition.

Upon implementing SnapCount, AER experienced a reduction in errors within audit data of 75%. This reduction was enabled by accurate identification of fixtures and by eliminating the data transcription process from hand-written audits. Collaboration ability within SnapCount also allowed AER to have team members other than the initial auditor review an audit and correct any errors.

“When looking at retrofit software, I have a way of thinking that there are two types of development; software people developing lighting applications, or lighting people developing software applications. SnapCount was developed somewhere in between, with software people that are willing to listen to lighting experts to create the best platform possible.  There is a low learning curve, and they have excellent US-based support. There are many choices you can find with a simple Google search, but at the end of the day, there is only one choice for AER: SnapCount.” – Brian Sokolow, Vice President of Sales and Operations. 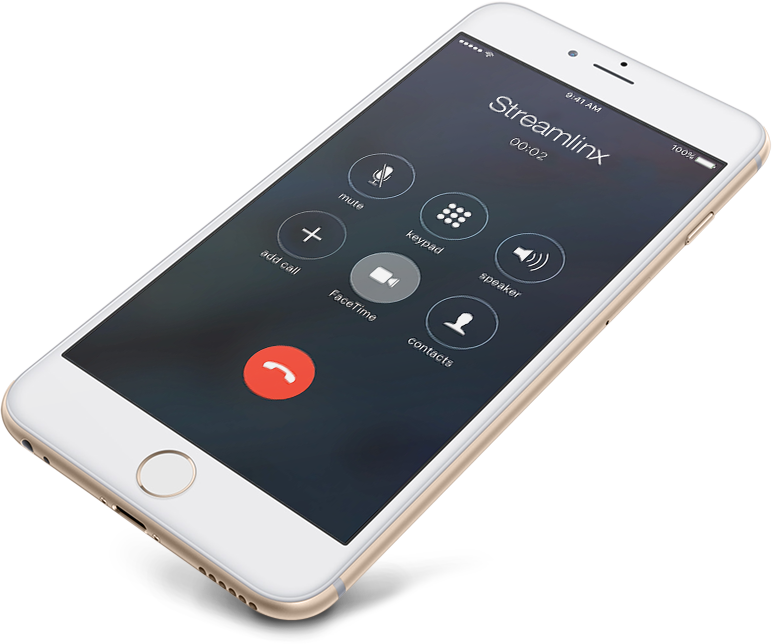